The Estates of Quail Run – About

The Estates at Quail Run are the last 16 remaining lots of a historic run for the Wohlfarth family who built the Quail Run community in North Potomac-Darnestown over the last 30+ years.   Following in the footsteps of his father Jay and grandfather William, George Wohlfarth proudly took the third-generation role over for the construction/development company and continued its legacy for attention to detail in design and craftmanship.  But with only a few lots remaining, Mr. Wohlfarth has entrusted the completion of his family’s subdivision to Eric Tovar of Churchill Classics.  Impressed by Churchill’s similar excellence in design and execution of construction, as well as Mr. Tovar’s hard work ethic and honesty, he felt nothing would get lost through the transition. Mr. Wohlfarth continues to work closely with Churchill in the completion of the project as his depth of knowledge of the properties as well as most of the current residents for whom he built for is immeasurable and so very valuable.

The Estates at Quail Run consists of 16 magnificent lots ranging from 3/4 to 2+ acres. Most of the homesites are on cul-de-sac courts and/or have private driveways.  They all have distinctive personalities whether it is bucolic views overlooking gently rolling fields or more private wooded settings, with views of ponds and creeks.  All lots are serviced by public water through WSSC and will have septic systems that are based on the number of bedrooms the lot is approved for.  There is also gas service through Washington Gas and electric through Pepco.  Located between Potomac, MD and the Agricultural Reserve of the northwestern part of Montgomery County, MD, The Estates at Quail Run blends together life in the country with quaint neighborhood charm, all while close to everything the county has to offer.  Residents here enjoy award winning schools as well as nearby shopping, restaurants, entertainment venues, parks, sports fields, and equestrian facilities, among other amenities.

Located in North Potomac-Darnestown, only minutes from major commuter routes (Route 28, I-270, River Road) and all the conveniences along the way in North Potomac, Rockville, Potomac, Bethesda, and even Washington, DC. 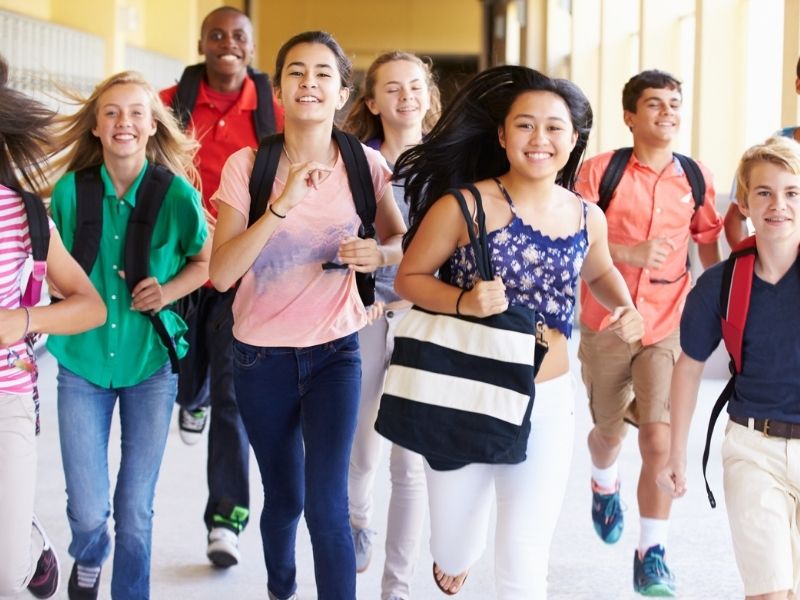 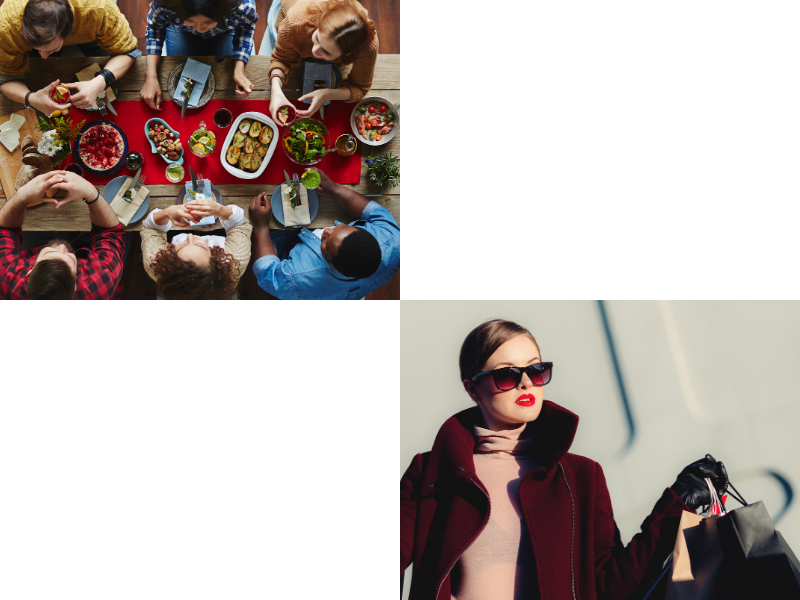 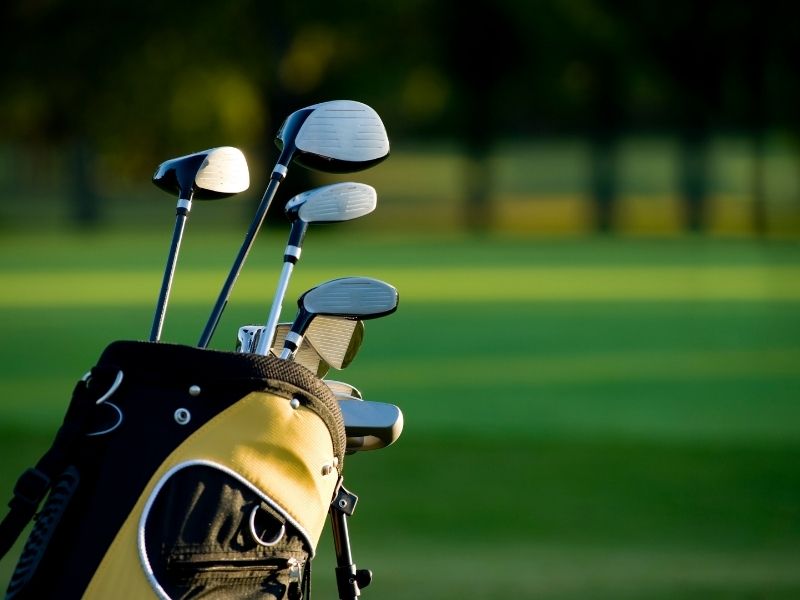 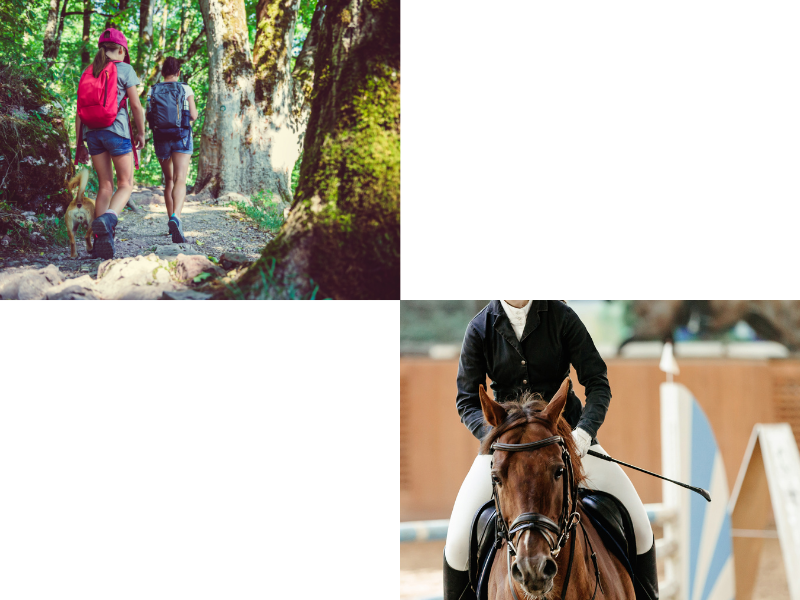 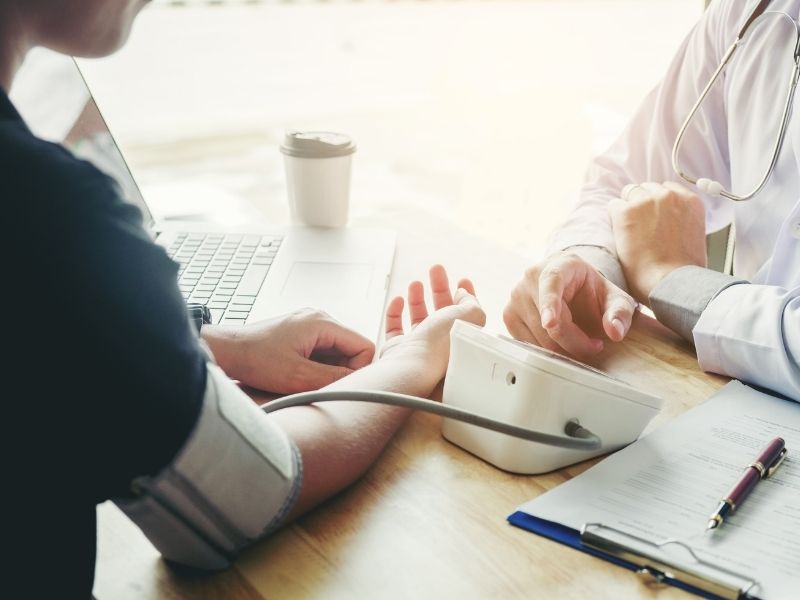